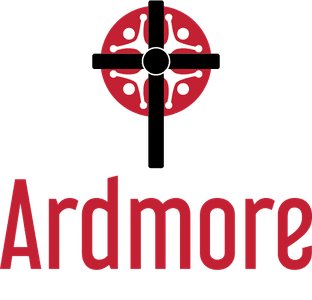 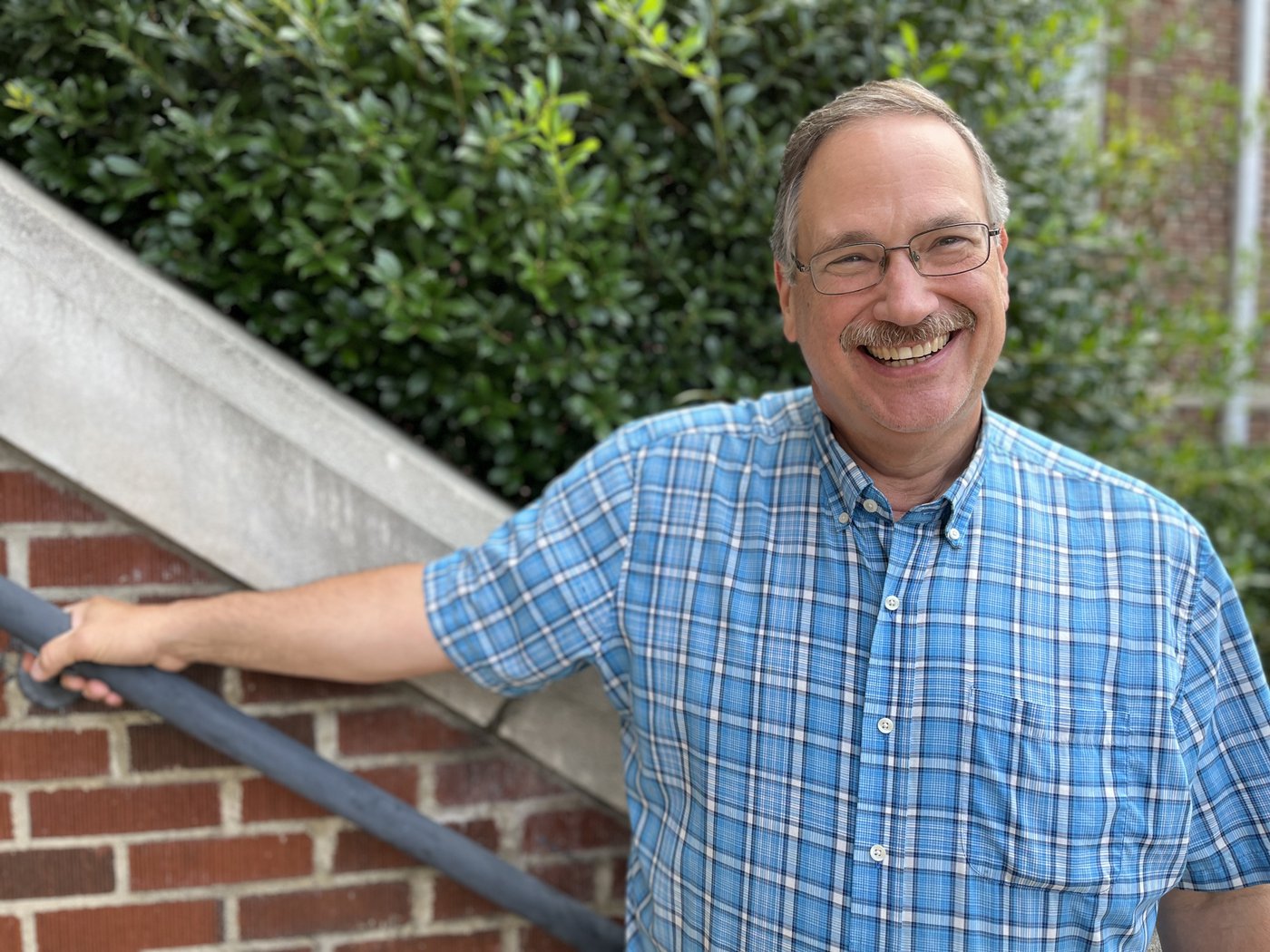 Neill grew up in Lewisville, North Carolina and graduated from West Forsyth High School.  His undergraduate degree is from the University of North Carolina Greensboro.  He received his Master of Divinity degree from Duke Divinity School in 1991.  Neill married his wife Selwyn in 1991 and are the parents of two grown children and the grandparents of three wonderful girls.

Neill enjoys the outdoors, growing wheat, watercolor painting, building things, mission trips, time with family, and watching people grow in their faith. It is his great joy to serve Ardmore UMC and the Ardmore community.

"I can do all things through him who gives me strength." Philippians 4:13, NIV 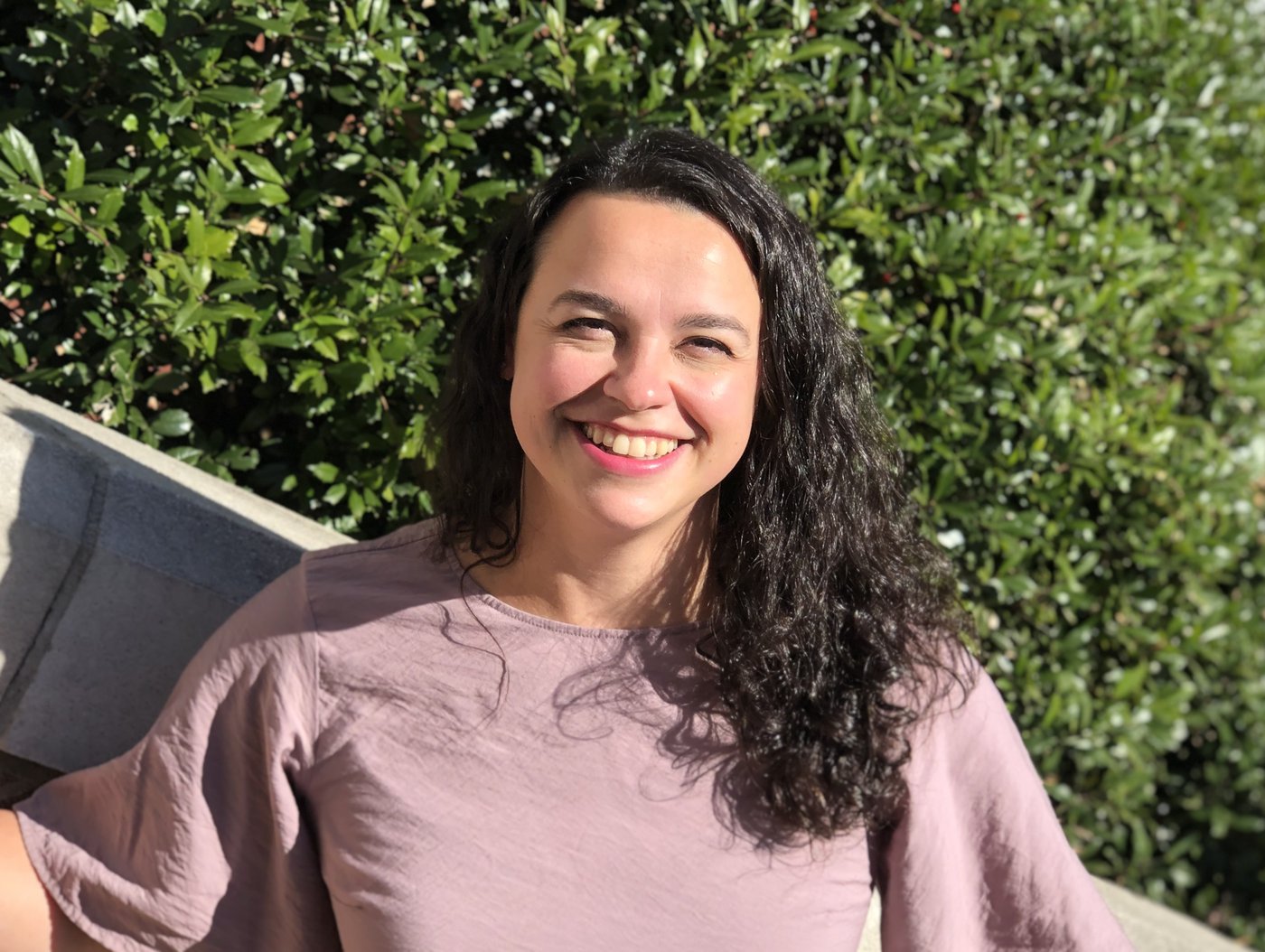 Katy grew up in Fuquay-Varina, NC. She graduated from East Carolina University in 2016 with a BA in Religious Studies and a minor in Business Administration. She then attended Duke Divinity School, obtaining her Master of Divinity in 2019. Katy has experience working as a healthcare chaplain, both in hospitals and in hospice. Her passions for ministry include walking alongside folks during difficult times and empowering God's people to be the hands and feet of Christ in a world needing love.

In all she does, Katy strives to embody Proverbs 3:5-6: "Trust in the Lord with all your heart; don’t rely on your own intelligence. Know him in all your paths, and he will keep your ways straight" (CEB).

Katy enjoys spending time with friends and family, cooking, creating art, and playing all kinds of games (board games, card games, video games, etc.). She is married to her husband, Jeryl, who is in the Physician Assistant program at Wake Forest University. 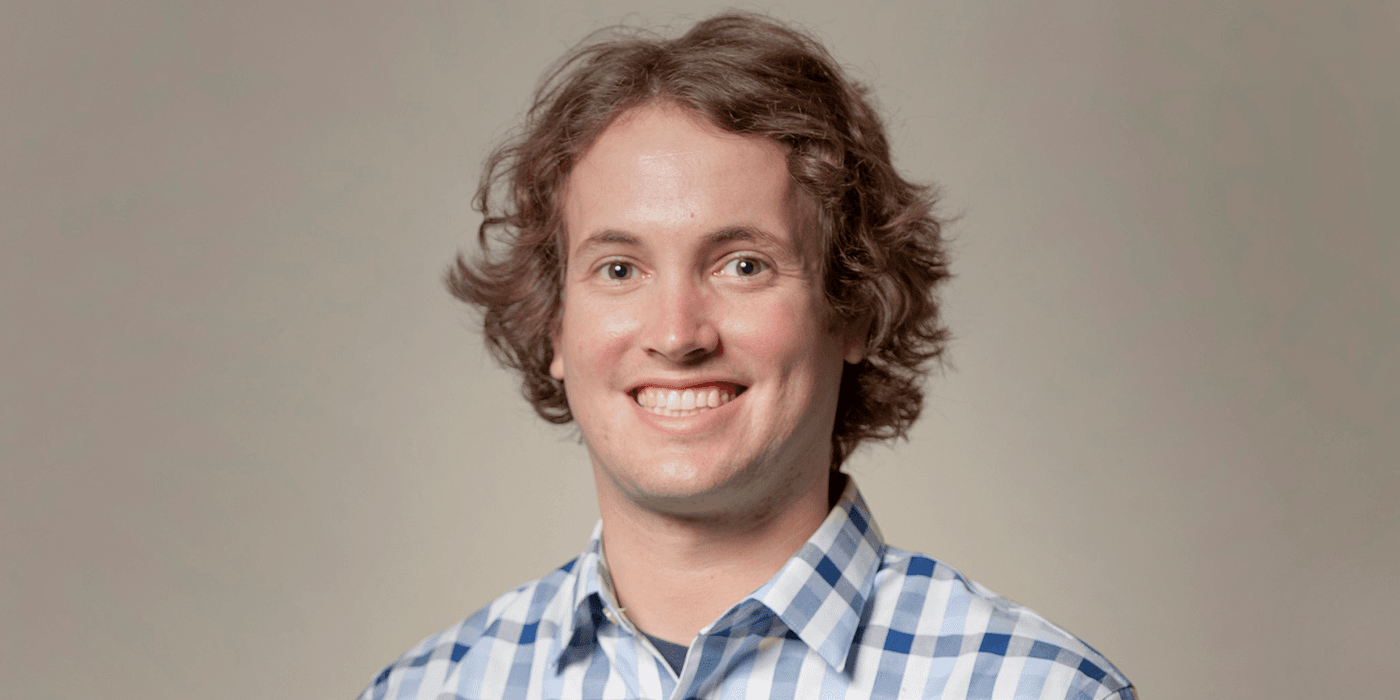 Hailing from Grand Rapids, Michigan, Matthew Bacon is a self-described liturgical mutt having served parishes in Michigan, Minnesota, Colorado, North Carolina, and New Zealand. Before his current appointment at Ardmore UMC, Matthew served as Organ Scholar at Duke University Chapel and ChristChurch Cathedral in ChristChurch, New Zealand. In New Zealand, Matthew accompanied a professional choir of Men and Boys for six weekly services. Matthew holds the Master of Music degree from the University of North Carolina School of the Arts and a Bachelor of Music degree from St. Olaf College (Northfield, MN). His primary instructors include James E. Bobb and Dr. Timothy Olsen. When Mr. Bacon is not sizzling on the Organ, he can often be found lifting weights, practicing his liturgical comedy routine, or playing with his rescue puppy, Schubert.

Cat was born in North Carolina and has lived in Winston-Salem for all of her life. She graduated from Parkland Senior High School. She has worked for Winston-Salem Forsyth County School at Bolton Elementary for 24 years. Cat has been married to her spouse, Thomas Booth, for 14 years. Together they have 5 girls, a son, and 9 grandchildren. Cat enjoy watching sports, football, and basketball. Her favorite teams are the Carolina Panthers and the Carolina Tar Heels. She enjoys working for Ardmore United Methodist Church part time and helping out with the Food Pantry. 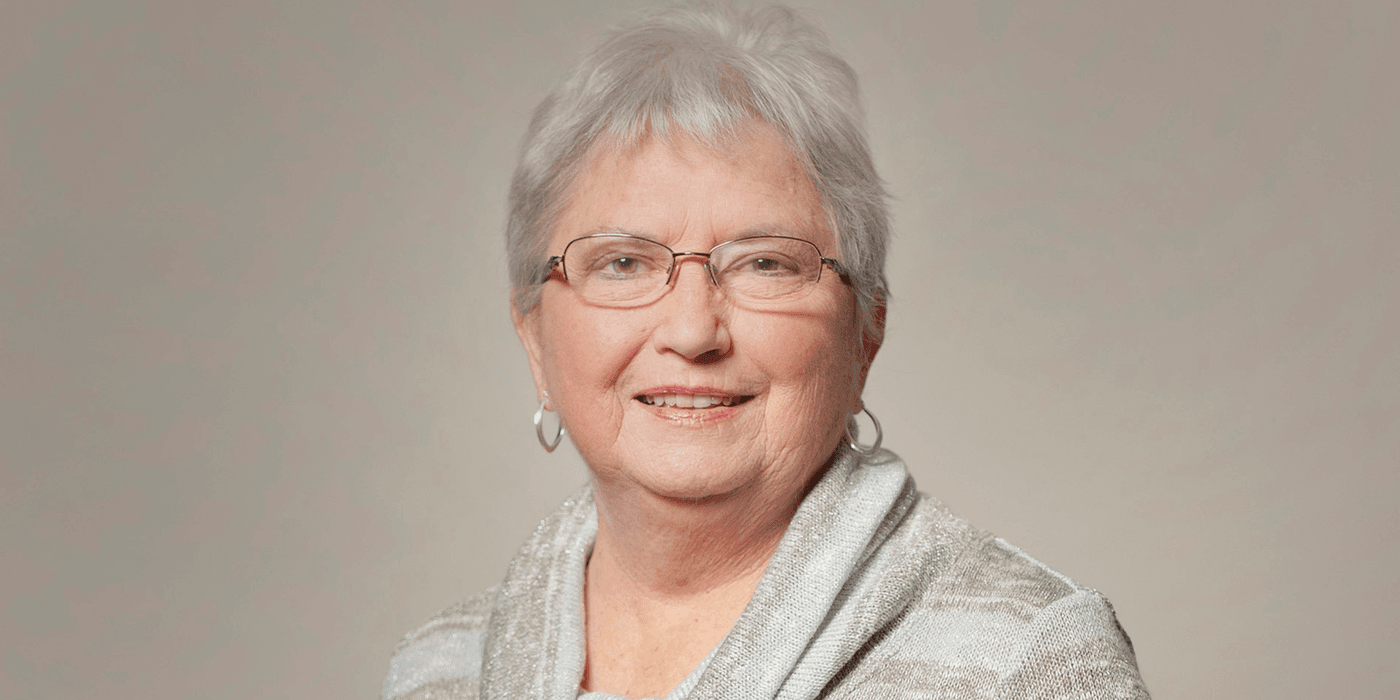 Mary Jo graduated from Appalachian State University in 1968 with a B.S. degree in Elementary Education and in 1980 with a M.A. degree in Early Childhood Education. She completed her student teaching in Winston-Salem and remained here to teach for 30 years. After retirement in 1999, Mary Jo began working part time at Ardmore’s TTWS and later became Ardmore’s Coordinator for Senior Adult Ministries, which she thoroughly enjoys. 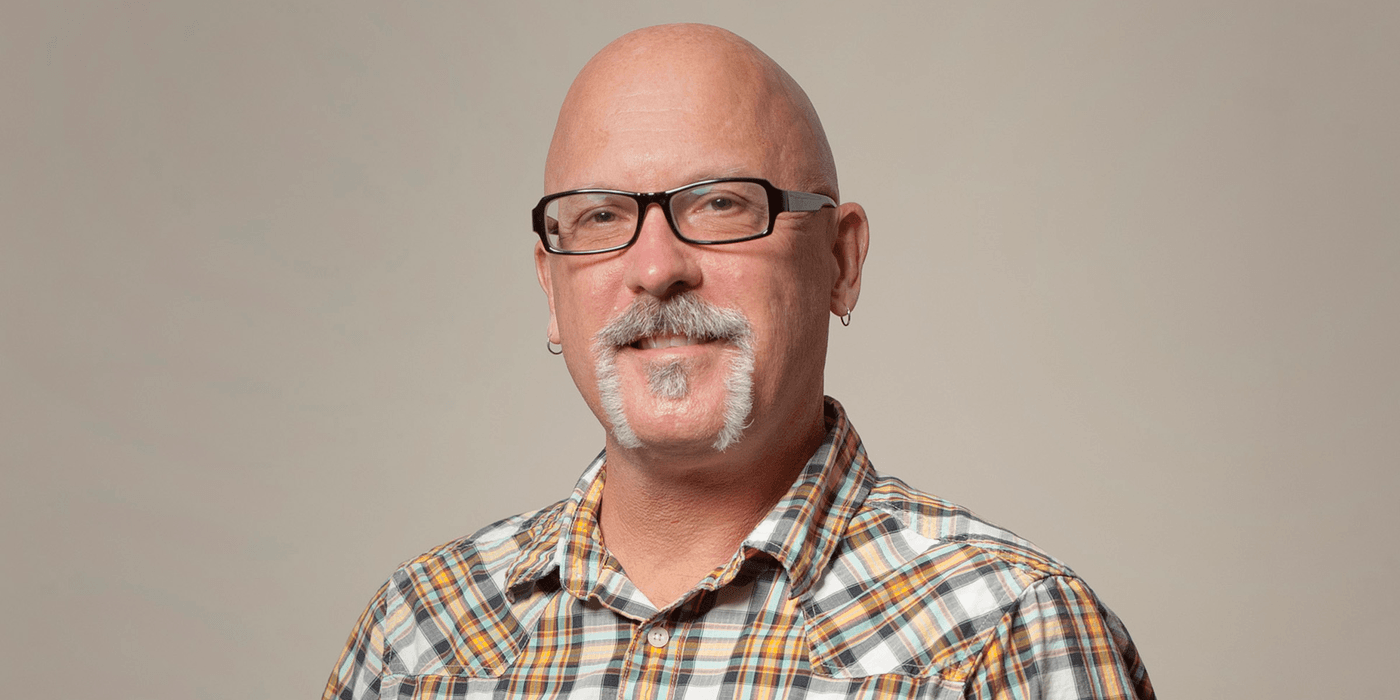 Jerry was born in Connecticut, but moved south as quickly as he could. He grew up in Winston-Salem and attended RJ Reynolds High School before heading to Furman University in Greenville, SC, where he majored in Philosophy. He immediately jumped into music full-time, playing in countless bands, releasing CD's on a regular basis, and traveling the country playing music (he has played shows in 46 states & 3 countries). He was the Youth Minister at Central UMC in Mount Airy, NC for 3 years before turning his attention to leading worship 11 years ago. He is married to Jennifer and is father to Georgia (18) & Matthew (16). He loves Jesus, life, his family, music, running, and sushi. 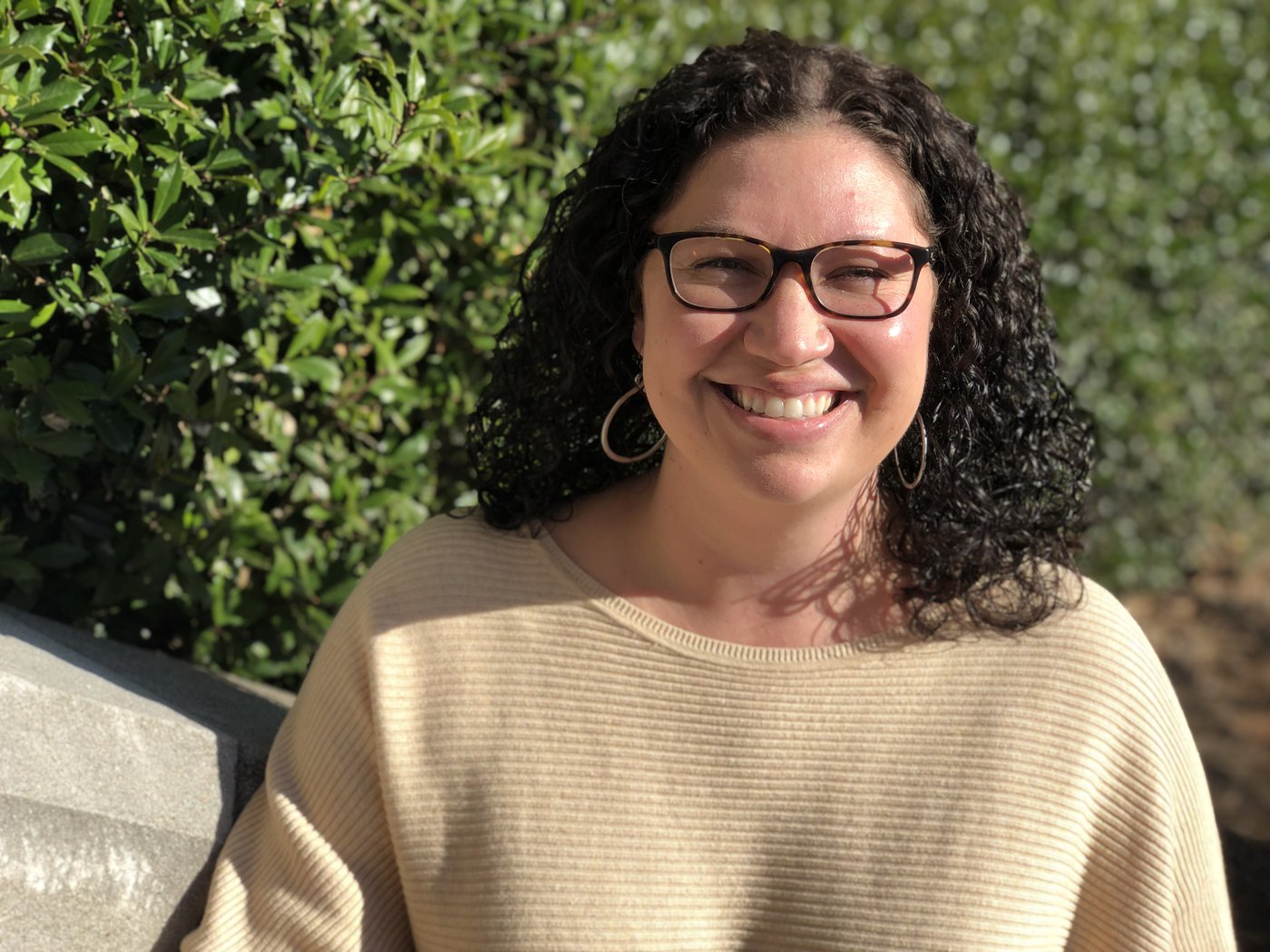 Jessica was born and raised in Kernersville, NC, and has lived in Ardmore for the last 10 years with her husband, Josh, who works as an analytics manager in the banking industry. They have a spunky daughter, Hazel, and two fur babies, Winston and Darlene. Jessica loves good food (all kinds especially dessert), a good book and spending time with her friends and family.

Jessica graduated from UNC Greensboro with a degree in Interior Architecture, and a Masters degree in Practical Theology from Pfeiffer University with concentrations in children’s ministry and youth ministry. Jessica served as the Director of Christian Education at Bunker Hill UMC in Kernersville for 5 years, and as the Next Gen Leader at New Story Church in Winston Salem for 5 years before joining Ardmore.

Chris was born and raised in Winston-Salem. Chris graduated from Forsyth Tech Community College with an Associates Degree in Business Adminsitration in 2011. Chris is currently a Property Specialist with Forsyth County in addition to his work at Ardmore. He has been employed a Ardmore UMC since 2009. He has two beautiful daughters: Krislynn (9) and Cortlynn (2). Chris enjoys spending time with friends & family and cooking out on the grill. 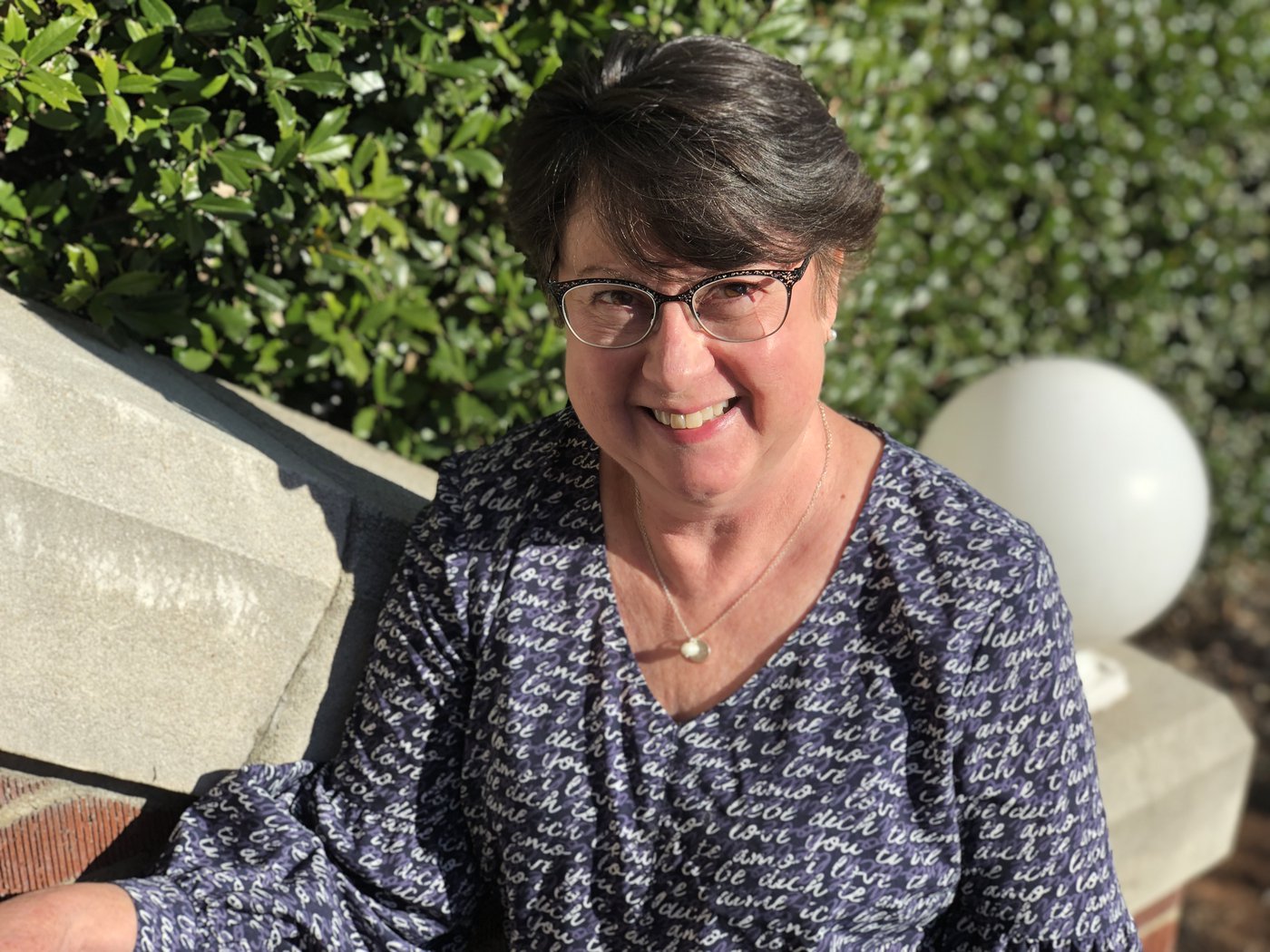 My childhood hometown is Lakeside, Ohio. Yes, survived the winters of the snow belt and admit I miss it along with all that Lake Erie shore life provided. The summers are similar to the beautiful setting of Lake Junaluska, hosting the West and East Ohio Conferences of the United Methodist Church.

My adult hometown is Winston- Salem, relocated 40+ years ago and reside in Ardmore. Prior career as a Legal Administrative Assistant has now opened the door for me to transition my skills along with my joy as a Methodist to serve Ardmore UMC. I am mother to daughter, Kaylyn. I live, love, and support local businesses. Enjoy fellowship, cooking, grilling, gardening, reading and house decorating/renovations (with power tools!).

Worship online each Sunday via YouTube.com/ArdmoreUnitedMethodist Church 10:00am Traditional Service 11:15am Contemporary Service